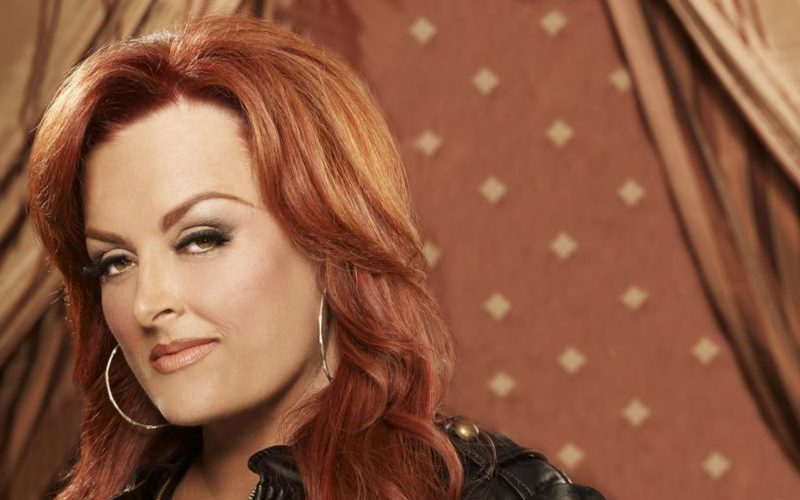 Country music stars, including John Schneider, Billy Dean, Lindsay Lawler and Heath Sanders.also will be part of the  “Highway to Hope” event on May 16.

SCF supports truck drivers and their families who are out of work due to recent illness or injury. Assistance includes living expenses like rent or mortgage, utilities, vehicle payments and insurance. The group also helps with health and wellness programs, including smoking cessation and finding COVID-19 vaccination locations.

“So I called my contact … and literally the same day we got a yes from Wynonna,” Currier said. “Then she was like, ‘Let me call up my friend Billy Dean and see if he wants to be a part of this too. And then, of course, he said yes.”

Schneider, known for his role as Bo Duke in the seven-year run of the “Dukes of Hazzard” TV show on CBS, is a regular contributor SCF  A portion of the proceeds from his recent album, “Truck On” is dedicated to SCF. He quickly joined the roster after hearing about it from Currier.

Currier brought in Lawler because of her continued support of NASTC and connections to the trucking industry. Sanders is a fresh face to country music and formerly a truck driver in the oil fields.

“We have industry artists that have been around forever that everyone knows and loves,” Currier said. “The group covers a whole range of audiences. And I am so excited to have everyone involved … it’s been humbling.”

Still, she cannot help looking ahead.

“We haven’t even got this one under our belt, and I am already thinking of the next one,” she said. “We already had a couple of artists reach out about doing it. So, we haven’t called it the ‘first annual event’ but we are hoping it is…and hopefully not virtually!”

The event will air on Sunday, May 16 from 6 p.m. to 8 p.m. CST. Jimmy Mac, host of Sirius XM’s Radio Nemo, is the emcee. Tickets are available at the SCF website.

Helping out a trucker: 5 charities worth considering