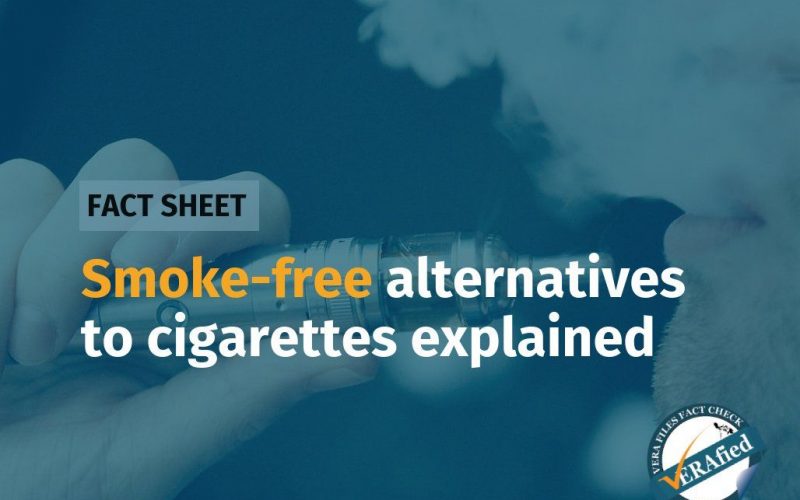 Barely 15 months after President Rodrigo Duterte banned “the use, sale or purchase of e-cigarettes and tobacco products” to persons below 21 years old, the House of Representatives approved a bill lowering to 18 the minimum age of persons who can buy heated tobacco products (HTPs) and electronic nicotine/non-nicotine delivery systems (ENDs/ENNDS).

House Bill No. 9007 or the Non-Combustible Nicotine Delivery Systems Regulation Act, passed on third and final reading last May, also allows, among others, online marketing and sale of HTPs and ENDs/ENNDS, subject to safeguards. The counterpart measure in the Senate is still pending at the committee level.

“By recognizing the principle of harm reduction, we envision this bill will contribute in the protection of public health, not only for the smokers but also for the current adult Filipino smokers,” said Rep. Sharon Garin, one of the bill’s proponents.

The tobacco industry promotes HTPs and ENDs/ENNDS as smoke-free alternatives to cigarettes for smokers who want to quit smoking.

When he signed Executive Order No. 106 on Feb. 26, 2020, Duterte said “there is a need to regulate access to and use of ENDS/ENNDS, HTPs, and other novel tobacco products, to address the serious and irreversible threat to public health, prevent the initiation of non-smokers and the youth, and minimize health risks to both users and other parties exposed to emissions.”

Three months prior to signing EO 26, the president announced that he will ban the use and importation of e-cigarettes and arrest anyone using them. “It is toxic and (the) government has the power to issue measures to protect public health and public interest,” said Duterte, a former smoker.

While cigarettes are in no way obsolete in the Philippines, alternative novel tobacco products, which take many forms, are gaining ground.

Here are five things you need to know about alternative smoke-free tobacco products:

What are HTPs and ENDS/ENNDS?

Heated Tobacco Products or HTPs and Electronic Nicotine/Non-Nicotine Delivery Systems (ENDS/ENNDS) are two alternative novel products, which are said to be less harmful than smoking. These are tobacco products heated to temperatures much lower than regular, combustible cigarettes. Because no burning is involved, both do not produce ash or smoke.

What is the difference between HTPs and ENDS/ENNDS?

ENDS/ENNDS, on the other hand, do not use tobacco leaves. Often lumped together with e-vapor products or “vapes” and e-cigarettes, these use an electrically powered coil called an atomizer, which heats a liquid called e-juice, to produce aerosol inhaled by the user.

Do HTPS and ENDS/ENNDS contain nicotine?

In a 2019 explainer published by Philip Morris International (PMI), an American tobacco company, HTPs and most e-cigarettes contain nicotine, but some e-liquids are nicotine-free.

Nicotine is “naturally present” in tobacco used in HTPs, the explainer noted.

In e-cigarettes, nicotine derived from tobacco is added to the e-juice used in the product. E-juice comes in a variety of flavors and may contain many other additives aside from nicotine.

According to PMI, nicotine is one of the reasons people smoke. For smokers to quit smoking regular cigarettes in favor of alternative novel tobacco products, these “generally need to contain nicotine,” it said.

Are HTPs and ENDS/ENNDS risk-free?

No, they are not.

HTPs and most e-cigarettes contain nicotine, which is addictive and not risk-free, as PMI noted in a Frequently Asked Questions article. Nicotine can affect the brain development of adolescents and young adults, according to a fact sheet by the United States (U.S.) Centers for Disease Control and Prevention (CDC).

As a relatively new product, there are no studies yet that detail short- and long-term effects of HTP and ENDS use.

However, evidence shows that HTP emissions still contain harmful ingredients. Aerosols generated by ENDS/ENNDS contain toxic substances that are harmful to both users and non-users exposed to secondhand aerosols, according to an explainer by the World Health Organization (WHO).

A 2013 national study in the U.S. on the alternative tobacco product use and smoking cessation published in the American Journal of Public Health (AJPH) noted that the use of smokeless tobacco “has been associated with an increased risk of oral, esophageal, and pancreatic cancer; myocardial infarction and stroke; oral disease; and reproductive problems.”

PMI claims diseases associated with smoking are primarily caused by inhaling harmful chemicals formed when tobacco is burned. Since novel tobacco products do not involve burning, the tobacco industry says the smoke-free alternatives are safer than regular cigarettes.

HTPs have not been scientifically shown to help smokers quit, according to the U.S. CDC.

Similarly, WHO said the potential for ENDS as a tobacco cessation intervention is unclear in part due to many ENDS products and the low certainty surrounding many studies.

Although there are anecdotal claims that smoke-free alternatives are effective tobacco cessation tools, no long-term controlled clinical trials have established this as a fact, according to the 2013 study.

Philip Morris International, Heated tobacco products: How are they different from, and similar to, e-cigarettes?, Oct. 18, 2019

Philip Morris International, Who are we

Centers for Disease Control and Prevention, About Electronic Cigarettes (E-Cigarettes)

American Journal of Public Health, Alternative Tobacco Product Use and Smoking Cessation: A National Study, May 2013 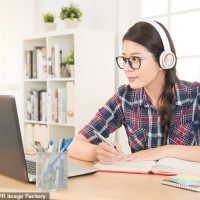 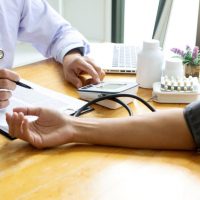 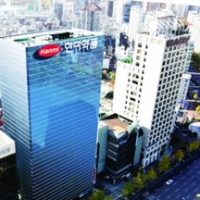 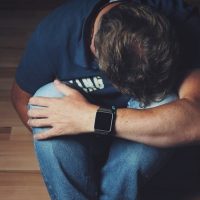