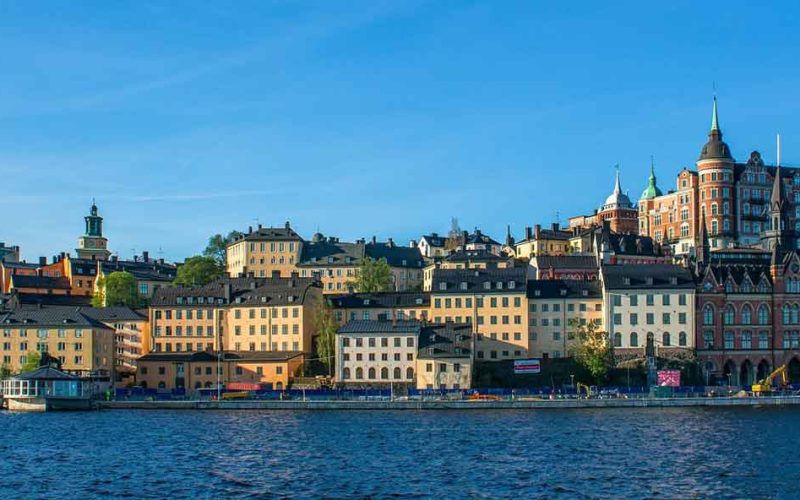 The announcement has certainly taken many by surprise, especially given that in 2018 Sweden reached a smokefree status by endorsing the use of another nicotine alternative product.

A chart published in May 2017 by the EU as part of a survey looking into smoking behaviour across the union, listed Bulgaria, Greece and France as the countries with the highest smoking rates at 36%, 35% and 33% respectively. Whilst at the bottom of this list were the Netherlands, Denmark, and the United Kingdom, all at 16%, and finally, Sweden, at an impressive 5%.

Sweden is known for having reached this status by adopting a harm reduction strategy in a favour of a forbidding stance. It did this by endorsing the use of snus for smoking cessation.

Snus is a moist tobacco powder pouch that is placed under the upper lip for extended periods. Throughout the EU, this product is only legal in Sweden, where it is considered an effective harm reduction product. However it is also widely used in Denmark and Norway. In fact, snus has not only led to Sweden boasting the lowest smoking rates in Europe, but more importantly also to reporting the lowest rates of lung cancer across the continent.

Discussing the planned flavour ban, director of the World Vapers’ Alliance (WVA) Michael Landl, said that if the measure goes into effect, the 150,000 former smokers in Sweden who are now vaping instead, could be forced to switch back to smoking. “Banning flavours could force thousands of former smokers in Sweden to take up the habit once again. Research shows vapers are more than twice as likely to quit with flavours. If they are banned, 150.000 vapers – the equivalent of almost the entire population of Uppsala – would lose their flavours and could go back to smoking. This would be a major setback in the fight against smoking and its related illnesses.”

“It is worrying that a country like Sweden, famed for its pragmatism, is taking such a heavy handed approach towards vaping. Politicians have lost their common sense, and it is vapers and smokers who will suffer”.

A press release by Landl went on to explain that the Swedish government is aiming to impose tougher regulations on alternative nicotine products including vaping and nicotine pouches. These amendments have been scheduled to take effect on August 1, 2022, but sections of the proposals would take effect on January 1, 2023 and January 1, 2024, respectively, to provide stakeholders time to adjust to the new requirements.