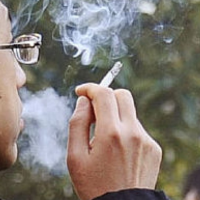 About 7.69 million people worldwide, including some 200,000 in Japan, died in 2019 from a variety of smoking-related diseases, an estimate by an international team of researchers showed earlier this year. China accounted for the largest number of deaths with about 2.42 million, nearly 30 percent of the world total, followed by India at 1.01 million, the United States at 530,000, Russia at 290,000 and Indonesia at 250,000, according to the estimate published in the British medical journal the Lancet. Japan’s death toll was the sixth highest […] 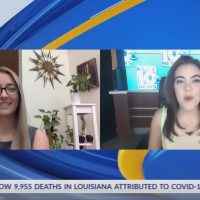