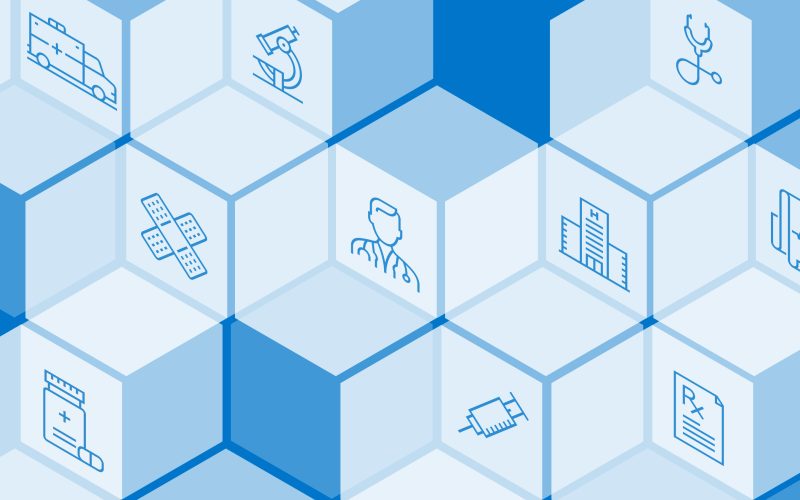 A study says most doctors falsely believe all tobacco products are equally harmful, which makes them overlook benefits like recommending switching to less damaging products. The study was funded by the National Cancer Institute. In other health industry news, thousands of Sutter Health employees staged a one-day strike, and Stanford Health staff are also planning one.


Axios:
Many Doctors Have Misconceptions About E-Cigarettes, Study Says

More than 60% of all doctors incorrectly believed all tobacco products are equally harmful, making them less likely to recommend e-cigarettes for people trying to quit smoking, according to a study published in JAMA Network Open. While the FDA has not approved e-cigarettes as a smoking cessation device, there is growing evidence they may help lure smokers to a less harmful option, the study authors note. (Reed, 4/18)

And more about health care workers —

Labor disputes led thousands of Sutter Health nurses to stage a one-day strike Monday, as thousands more at Stanford Health prepared to walk off the job next week. Stanford administrators immediately threatened to withhold health benefits and pay from workers who strike, while Sutter hired temporary replacements to ease the burden of Monday’s walkout on patients. Hospital nurses across California say they’ve reached a boiling point two years into the pandemic. Despite being hailed as health care heroes, they say they are exhausted from understaffing and overwork, and angered by offers of raises they consider puny. (Asimov, 4/18)

Browse any medical dictionary, and before hitting appendectomy and anesthesia, you’ll find abortion. The first two procedures are part of standard physician education. But for many U.S. medical school students and residents who want to learn about abortions, options are scarce. And new restrictions are piling up: Within the past year, bills or laws seeking to limit abortion education have been proposed or enacted in at least eight states. The changes are coming from abortion opponents emboldened by new limits on the procedure itself, as well as a pending Supreme Court decision that could upend the landmark Roe v. Wade decision legalizing abortion. (Tanner, 4/18)

Long pants, no problem. Clad in blue hospital scrubs, Philadelphia nurse Samantha Roecker ran the Boston Marathon on Monday in an unofficial time of 2 hours, 48 minutes, and 2 seconds — the fastest marathon by a woman while wearing nursing attire. Setting the record was not her primary goal. Roecker, 30, ran to raise funds and awareness for the mental health and well-being of others in her profession, prompted by hearing stories of burnout during the COVID-19 pandemic. (Avril, 4/18)

In other health care industry news —

A cancer diagnosis is scary. Some doctors say it’s time to rename low-grade prostate cancer to eliminate the alarming C-word. Cancer cells develop in nearly all prostates as men age, and most prostate cancers are harmless. About 34,000 Americans die from prostate cancer annually, but treating the disease can lead to sexual dysfunction and incontinence. Changing the name could lead more low-risk patients to skip unnecessary surgery and radiation. (Johnson, 4/18)


This is part of the KHN Morning Briefing, a summary of health policy coverage from major news organizations. Sign up for an email subscription.