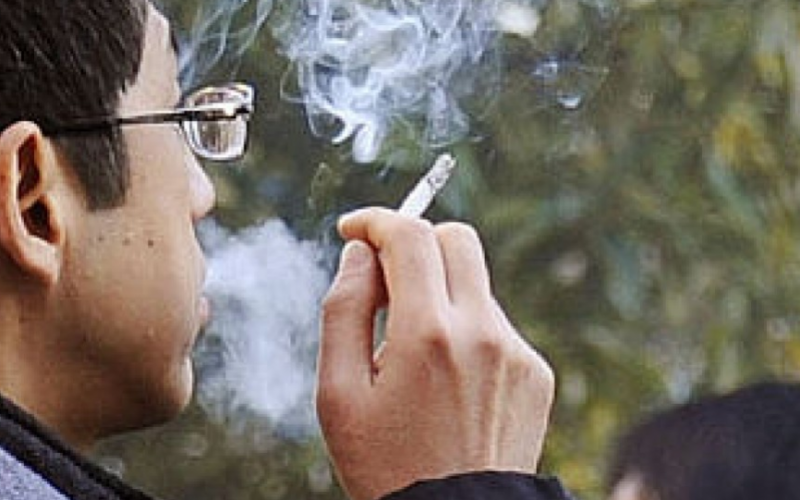 About 7.69 million people worldwide, including some 200,000 in Japan, died in 2019 from a variety of smoking-related diseases, an estimate by an international team of researchers showed earlier this year.

China accounted for the largest number of deaths with about 2.42 million, nearly 30 percent of the world total, followed by India at 1.01 million, the United States at 530,000, Russia at 290,000 and Indonesia at 250,000, according to the estimate published in the British medical journal the Lancet.

Japan’s death toll was the sixth highest in the study, which analyzed data from over 3,000 health surveys covering more than 200 countries and regions. 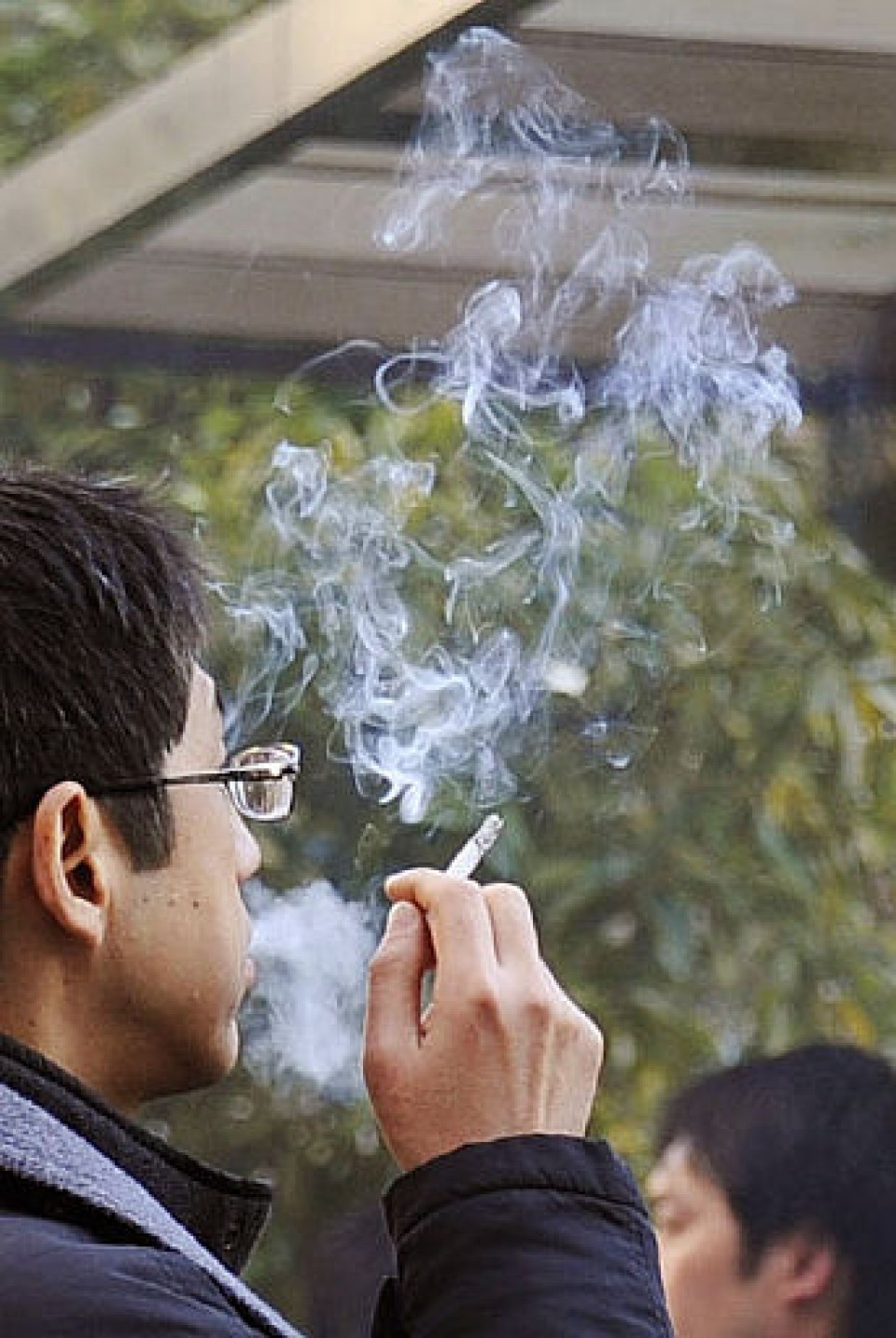 A man smokes a cigarette in an outdoor smoking area near JR Shimbashi Station in Tokyo on Jan. 31, 2012.(Kyodo)

The team found the number of smokers in the world topped 1.1 billion in 2019, with 7 trillion cigarettes consumed annually.

Although smoking rates are on a downward trend in developed countries, the number of smokers is on the rise in developing countries including those in Africa, where the population is growing rapidly.

The most common diseases that directly caused deaths among smokers were ischemic heart disease, chronic obstructive pulmonary disease, lung cancer, and strokes. Smoking is known to increase the risk of developing these diseases.

The estimate does not include the health damage caused by secondhand smoke.

The team also found that 87 percent of the deaths were in people who continued smoking, and only 6 percent were people who had quit smoking more than 15 years before their deaths, indicating the effectiveness of smoking cessation.

As the tobacco industry has been developing marketing strategies targeting young people to promote such items as flavored cigarettes and e-cigarettes, the team said banning the sale of such products will help reduce the number of young smokers, and called for measures such as higher tobacco taxes and advertising restrictions.