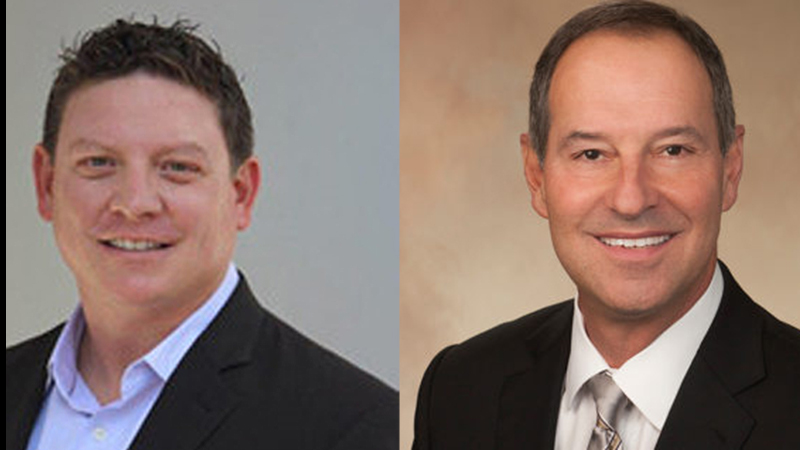 November is COPD Awareness Month (chronic obstructive pulmonary disease), the third leading cause of death by disease in the U.S., according to the American Lung Association, affecting some 6.8% of Louisiana residents – higher than the national average, according to the Centers for Disease Control and Prevention.

Louisiana ranks as the sixth worst state in terms of the prevalence of COPD diagnosis for people over 18 years of age, according to U.S. News and World Report. In 2017, 16.4% of Louisiana smokers had COPD, while 11.2% of former smokers and 3.5% of people who had never smoked had the respiratory condition. However, with early diagnosis and treatment, people with COPD can improve their quality of life and breathe better.

Even though more than 16 million Americans have been diagnosed with COPD, researchers believe more than 12 million more people are currently living with undiagnosed COPD in the U.S.

COPD is a progressive lung disease that affects millions across the country. People with COPD often have chronic bronchitis (when the lung’s airways are inflamed and full of mucus) and emphysema (when the air sacs in the lungs are damaged and the lungs don’t work like they should). The disease is not contagious.

“COPD is a serious, chronic disease that many don’t realize they have. We hope COPD Awareness Month will help bring attention to its symptoms and assist with early diagnosis,” said Casey Hoyt, CEO of VieMed, a publicly traded national healthcare company, based in Lafayette, La. “One of our goals is to bring attention to the clinically-proven benefits of non-invasive ventilation at home therapy for those diagnosed with advanced COPD – to get them the treatment necessary to not only improve but prolong their life.”

COPD is highly treatable when managed properly. The single most important treatment is smoking cessation. Once a person stops smoking, COPD stops getting worse. Symptoms can be greatly relieved and those with COPD can enjoy an improved quality of life. COPD usually affects people 45 years and older with more female than male deaths. Symptoms of COPD include:

“There is no cure for COPD, but with early diagnosis and treatment, people can feel better, stay active and slow the progression. We urge those with symptoms to speak with their healthcare provider about COPD and the benefits of NIVH therapy,” said William Frazier, MD, VieMed’s chief medical officer.

As of 2018, 16.4 million adults in the United States reported a diagnosis of COPD, which includes both emphysema and chronic bronchitis. This represents 6.6% of adults, with the highest rates of disease occurring in those over the age of 65 years, according to the American Lung Association. Symptoms of COPD are sometimes confused with aging. However, shortness of breath is not a typical sign of aging. Between 70 and 75% of those with COPD have been or are smokers, but up to 30% are not and have never been smokers, according to the National Institutes of Health.

Treatment of COPD costs the healthcare system millions of dollars annually because, as the disease progresses, patients end up spending more time in the hospital for various treatments. In the big picture, costs linked to COPD in the U.S. shot up to a projected $49 billion in 2020, from $32.1 billion in 2010 — a 52.6% jump, according to the CDC. New breakthrough clinical research** shows non-invasive ventilation at home (NIVH) therapy, such as VieMed offers, improves quality of life and reduces the mortality rate, hospital stays and emergency room visits. Frazier has been on the vanguard of this therapy in the U.S, where currently only five percent of COPD eligible patients are utilizing NIVH, as compared to Europe and other parts of the world where it is more widely adopted.

“As a national healthcare leader in respiratory disease management, this month especially, we hope to raise awareness and educate our local community about COPD’s symptoms and the latest clinical data supporting NIVH treatment,” further remarked Hoyt.

A free public Webinar will be hosted by Dr. Frazier at 11 a.m. CT Dec. 9, about the latest research supporting the benefits of NIVH for COPD patients. Register here. VieMed is a provider of in-home medical equipment and post-acute respiratory healthcare services in the United States. VieMed’s service offerings are focused on effective in-home treatment with clinical practitioners providing therapy and counseling to patients in their homes using cutting edge technology. Visit www.viemed.com.