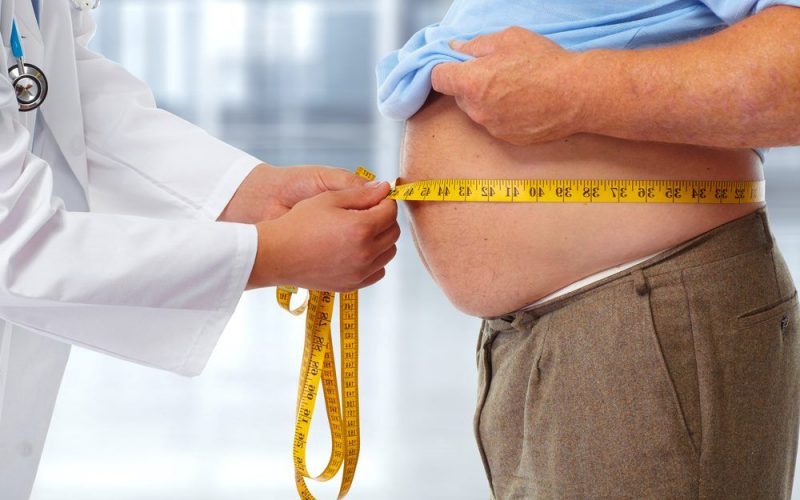 Women under the age of 55 were particularly affected, with nearly half involved in the study being obese.

Of note, the authors noted that weight gain was significantly associated with smoking cessation, something that is encouraged among all pateints but especially those with heart disease. If patients were already overweight or obese when hospitalized and then quit smoking, they gained 1.8 kg on average, compared with the 0.4 kg average weight gain during hospitalization among those who kept smoking.

Yet, the study authors found that more than a third of patients who were obese said they did not receive advice on physical activity or nutrition in order to lose weight, and nearly 1 in 5 said they were even told they were overweight.

“It seems that obesity is not considered by physicians as a serious medical problem, which requires attention, recommendations and obvious advice on personal weight targets,” the authors said.

The research team pooled data from the EUROASPIRE IV (2012 to 2013) and EUROASPIRE V (2016 to 2017) studies that were conducted in 29 countries. The 10,507 patients were visited 6 to 24 months after hospitalization for their heart event (e.g. heart attack or elective procedure to unblock clogged arteries). The visit consisted of an interview, questionnaire, and clinical examination including weight, height, and blood tests. Researchers evaluated the patients’ actions, advice received, and the link between weight changes and health status.

Regarding that link, patients who were overweight or obese that lost 5% or more of their body weight since hospitalization had significantly lower levels of hypertension, dyslipidemia, and previously undiagnosed diabetes compared to patients who gained 5% or more of their body weight. The former group had an increased consumption of fruit, vegetables, and fish, as well as a higher intake of reduced fat and sugar. They also attended a cardiac rehabilitation and prevention program and reported higher levels of physical and emotional quality of life,

While more than one-third of patients who were obese said they did not receive advice on weight loss, less than two-thirds were advised to follow dietary recommendations (63.7%) or to do regular physical activity (64.2%). Half of all patients received the same advice to follow a cardiac prevention and rehabilitation program, regardless of their weight status.

Weight loss is strongly recommended in patients with coronary heart disease who are overweight or obese to reduce the chances of another heart event.

“Uptake and access to cardiac rehabilitation programs is poor with less than half of patients across Europe reporting that they completed a program,” said study author Catriona Jennings, professor at the National University of Ireland – Galway. “Such programs would provide a good opportunity to support patients in addressing overweight and obesity, especially for female patients who were found to have the biggest problem with overweight and obesity in the study.”