Getting to the heart of peripheral artery disease 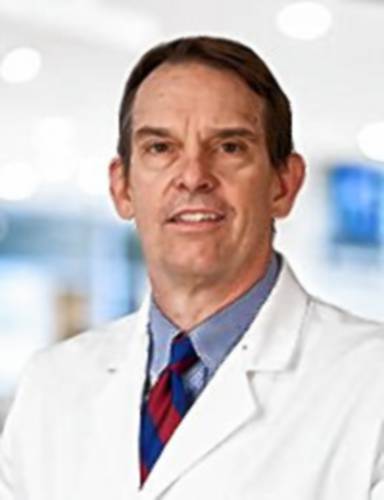 Peripheral Artery Disease (PAD) is a blockage of arteries, usually in the lower extremities. This blockage, known as atherosclerosis, is due to plaque buildup comprised of cholesterol, fats, and other substances. Cholesterol has a bad reputation; however, it is an essential building block of cell walls and precursor to both testosterone and estrogen. We all make cholesterol and all need it. Unfortunately, with age comes the deposition of cholesterol within arterial walls. A cascade of events is thus set in motion resulting in a battle in your arterial walls and ultimately vessel wall thickening, stenosis, calcification, and the inevitable symptoms that follow.

Many people are unaware they have PAD for quite some time because the body can tolerate some reduction of blood flow thanks to collateral arteries. When symptoms do occur, they are categorized as either non-limb threatening or limb-threatening. The standard non-limb threatening symptom is claudication, or pain in the leg, calf, or buttocks brought on by exercise. Limb-threatening symptoms of PAD include resting pain of the lower extremities at night; open, non-healing wounds like ischemic ulcers; and gangrene.

Non-limb threatening PAD is treated with any or all of the following depending on the patient; smoking cessation, anti-platelet medications, statins, diabetes prescriptions, high blood pressure treatments, weight loss, walking programs, and reassurance and education. The idea is to prevent the need for an operation or procedure.

Treatment for limb-threatening PAD is also tailored to a patient’s individual needs. Procedural risks and the durability of different procedures need to be balanced. In general, older patients (those in their 80s, 90s and beyond) are usually offered endovascular revascularization techniques, which are less invasive and offer less risk, but also less durability. Relatively younger patients can also be offered open operative procedures that involve greater risk and longer recovery times, but are also more durable.

Revascularization techniques in general aim to restore perfusion, or blood flow, to an area of the body suffering from ischemia, or lack of blood supply. Endovascular techniques are minimally-invasive procedures done within the arteries themselves; whereas open revascularization procedures require much larger incisions and approach the arteries from the outside. A common example of an endovascular revascularization is a balloon angioplasty where a wire is put up through an artery and a balloon is inflated to stretch out the artery and resolve the blockage. Operative revascularization techniques involve greater procedural risks and longer recovery times, so are typically only used to save a limb or combat major functional loss. An example of this would be an endarterectomy, which requires the surgeon to cut open and physically remove the plaque from the affected artery.

New strides and improvements are constantly being made in the area of atherectomy devices. Atherectomy is an endovascular procedure that, with the use of catheter-deployed devices, can offer results similar to an endarterectomy in a minimally-invasive fashion. The Diamondback 360 Peripheral Orbital Atherectomy System is one such option. The device is inserted over a wire, coated in a lubricant, vasodilator, and a blood thinner so the artery does not get angry and squeeze. It moves over the wire in an oblong orbit and is able to knock loose any plaque. What is very exciting about this particular device is that the pieces that are broken loose are smaller than both the patient’s white and red blood cells. The pieces can then be ‘eaten’ by the white blood cells or trapped in the spleen causing no harm to the patient. Other devices can cause the need for additional surgery or procedures in the future if the larger pieces they break loose cause blockages elsewhere. 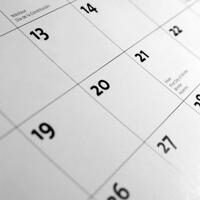 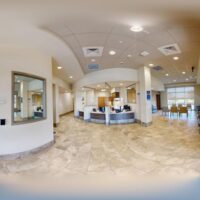