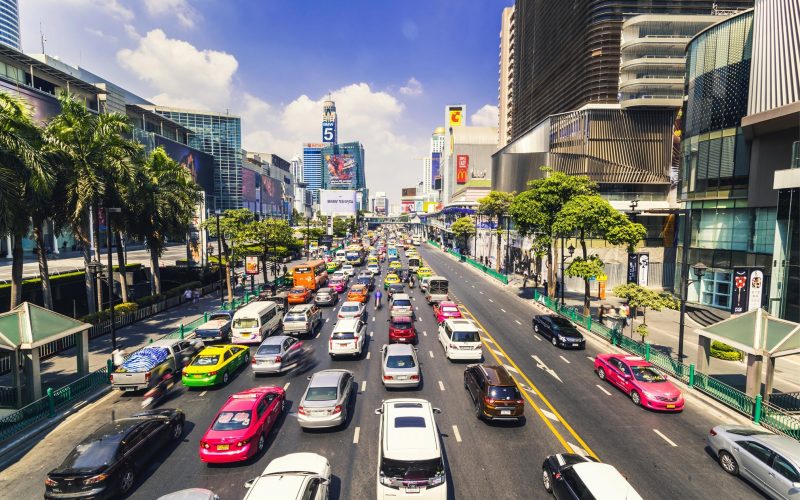 Exposure to air pollution and road traffic noise over the course of many years may be associated with an increased risk of developing heart failure, and the correlation appears to be even greater in people who are former smokers or have high blood pressure, according to new research published today in the Journal of the American Heart Association, an open access journal of the American Heart Association.

“We found that long-term exposure to specific air pollutants and road traffic noise increased the risk of incident heart failure, especially for former smokers or people with hypertension, so preventive and educational measures are necessary,” said Youn-Hee Lim, Ph.D., lead author of the study and assistant professor in the section of environmental health within the department of public health at the University of Copenhagen in Copenhagen, Denmark. “To minimize the impact of these exposures, broad public tactics such as emissions control measures should be implemented. Strategies like smoking cessation and blood pressure control must be encouraged to help reduce individual risk.”

This analysis examined the impact of long-term environmental exposure, specifically from air pollution and road traffic noise, on the development of heart failure in a group of female nurses in Denmark over a 15-to-20-year period.

Researchers collected data from a prospective study of over 22,000 members of the all-female Danish Nurse Cohort study. The women were 44 years of age and older at study enrollment and living in Denmark. Participants were recruited in 1993 or 1999, and when they enrolled, each woman completed a comprehensive questionnaire on body mass index, lifestyle factors (smoking, alcohol consumption, physical activity and dietary habits), pre-existing health conditions, reproductive health and working conditions. Information on heart failure diagnoses was gathered throughout the 20-year follow by linking study participants to the Danish National Patient Register, which includes records on all health care provided at hospitals in Denmark. Patient data was collected through December 31, 2014.

The study group lived in rural, urban and suburban areas throughout Denmark. To best measure individual exposure to air pollution and road traffic noise, researchers maintained records of each individual’s residential addresses, including any moves to new residences from 1970 and 2014. To determine levels of air pollution, the yearly average concentrations of two components, fine particulate matter (PM2.5) and nitrogen dioxide (NO2), were measured using a Danish air pollution modeling system. Road traffic noise levels within a three-kilometer radius from the participants’ residential addresses were estimated using a validated model system called Nord2000 and measured in decibels (dB), the standard unit for the intensity of sound.

The analysis of various pollutants and their effects on incident heart failure found:

The study has several limitations. Researchers did not have information on additional variables that may have affected the results of the analysis, such as measures for each individual’s exposure to indoor air pollution or occupational noise; the amount of time spent outdoors; glass thickness of the windows of their home, which may influence noise pollution levels; if they had a hearing impairment; or individual socioeconomic status. Additionally, almost one-fourth of the original participants in the Danish Nurse Cohort were excluded from the final analysis because information was missing at the beginning of the study or at the study’s completion, so selection bias may be a contributing factor. The researchers also note that since they investigated Danish female nurses’ exposure levels and health outcomes, a generalization of the results to men or other populations warrants caution. The study was funded by the Danish Council for Independent Research, the Region Zealand Fund and the Novo Nordisk Foundation Challenge Programme. 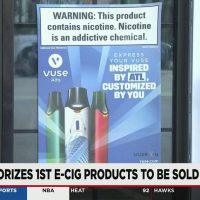 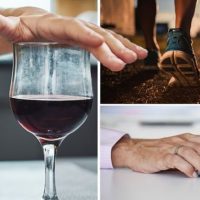 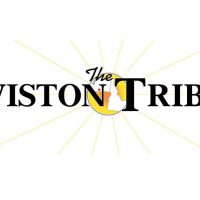