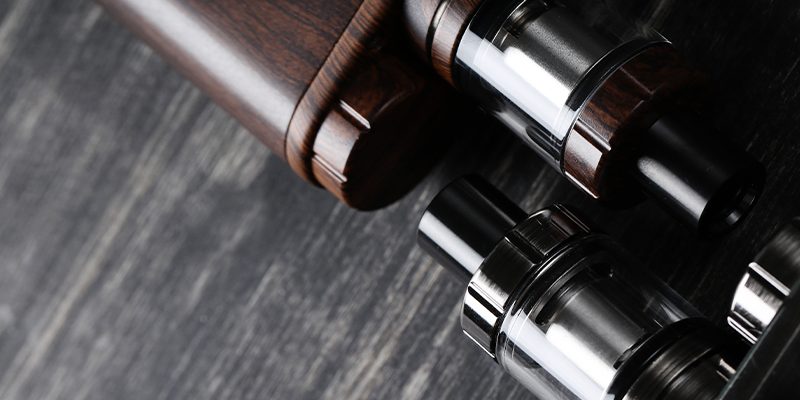 The British Medical Association supports these developments and has suggested that e-cigarettes are licensed as medicine.

As part of the drive to create a “smoke free” England by 2030, a review commissioned by the Department of Health is expected to recommend promoting e-cigarettes as less harmful alternatives for existing smokers, when it releases its report later this month. Javed Khan was appointed by Health Secretary Sajid Javid to lead the inquiry in February.

“In my review I have considered a range of critical interventions that will make the most difference. For example, I’ve looked at the promotion of vaping as a less harmful alternative; a greater role for the NHS in ending smoking and the need to tackle illicit tobacco sales,” said Khan in response to his appointment.

“Tobacco is the single largest cause of preventable illness and death, with a quarter of deaths from all cancers estimated to be from smoking in 2019. Despite national progress such as the ban on indoor smoking implemented in 2007, smoking remains very high in certain parts of the country – particularly in poorer areas.”

“I have been tasked by the Health and Social Care Secretary to help the government achieve its ambition to be smokefree by 2030. The evidence is clear that taking action on smoking will be critical to dramatically improving the health and wealth of the nation.”

The UK leading the way in tobacco harm reduction

The UK has long been a leader in endorsing the use of safer alternative nicotine products for smoking cessation, and as a result the nation has the lowest smoking rates ever recorded since cigarettes arrived on the scene decades ago.

Back in 2017 the UK government’s document released last Summer, Towards a Smokefree Generation, A Tobacco Control Plan for England, encouraged different localities to develop their own tobacco control strategies, with a focus on e-cigarettes and other harm reduction or smoking cessation aides

The British Medical Association supports these developments and has suggested that e-cigarettes are licensed as medicine, allowing doctors to recommend them to smokers trying to quit.

UK: Free Vapes Given to Homeless Smokers as Part of Quit-Smoking Trial