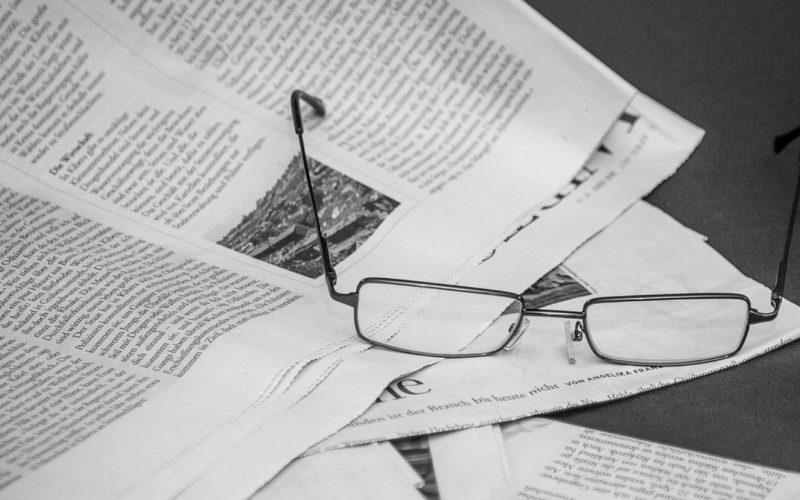 The TGA has today published a revised TGA advertising permission allowing pharmacies and pharmacy marketing to groups to promote, through certain media, that they are able to dispense nicotine vaping products (such as nicotine e-cigarettes, nicotine pods and liquid nicotine) on prescription.

The revised advertising permission also retains other restrictions that were included in the permission published in July 2021, particularly the prohibitions on referring to product brands and flavours, on using images of the products and on the use of radio, television, social media influencers and brand ambassadors, paid promotions on social media, billboards and/or cinema advertising.

Updated guidance on the revised advertising permission will be published in the next week.

/Public Release. This material comes from the originating organization and may be of a point-in-time nature, edited for clarity, style and length. View in full here.